How to Choose the Best React Native Development Company

Top organizations are still looking for quicker growth, superior software results, and, of course, shorter development cycles. However, the biggest issue is determining which factors an organization would like to prioritize. This may be a way to have a better user interface when developing smartphone apps. Alternatively, the emphasis may be on developing applications that are easier to create and can run on a variety of devices and platforms. Developers who work with React Native will create both iOS and Android applications.

Hybrid smartphone apps were created to address those problems. They have a similar overall feel and presentation to a native smartphone app. However, apart from the general framework, these applications are largely driven by the enterprise or company’s website. Apps like this are rendered by integrating innovations that most developers are familiar with. These include JavaScript, CSS, and HTML5, which are packaged together to allow your application to run natively on any platform. In recent years, hybrid software creation react-native has been very effective in resolving the issues listed above.

When it comes to such technologies, Facebook’s React Native UI (User Interface) platform has a significant advantage. React Native provides you with fidelity, tempo, and a native-app-like experience. While offering these features, it maintains the things you’ve come to expect from React on the platform, such as self-contained UI components and shorter development cycles.

With the release of the new edition of react-native, the method of creating mobile apps is constantly revised. As a result, react native web PWA has gained a lot of traction as a new approach in the field of mobile app creation.

Why should you use React Native?

Mobile app developers will use the same code base (up to 70% of the overall code!) for both iOS and Android versions of the apps to React Native. This speeds up the development process, particularly in the early stages of a project.

You won’t need to employ different people to run the Android and iOS versions of the software because React Native developers will work on both concurrently.

An option that will continue to be the best

React Native, a framework built by Facebook developers is highly popular and well-supported by a wide developer community. As a result, you should be optimistic that the technology will innovate for several years.

Even though React Native developers mostly use JavaScript, the resulting app looks and behaves as though it were designed using native iOS and Android technologies.

Acting as a developer necessitates the development of a wide range of technical skills. When looking for a React Native Developer, look for the following skills in particular.

There are many different softwares assists developers in organizing their work and speeding up the product development process. When it comes to React Native, the following elements are on the list:

React Native developers also produce applications for less tech-savvy consumers. This ensures that the app must have a user-friendly GUI that everyone would recognize. If you’re running an early-stage startup, you might choose to allocate basic software design and UX work to the tech staff, so make sure your recruit is familiar with best practices in these fields.

Although JavaScript is used for the majority of the code in React Native, native technologies are also feasible or even favored. As a result, the new React Native developer should have some experience developing native iOS (Swift) and Android (Kotlin) apps.

Understand the Merits and Demerits of both React Native and React

There was just React before React Native (for a long time known also as React.JS). React is a JavaScript library that can be used to create elegant websites and mobile applications. Given the parallels between React Native and React, it would be ideal if your recruit has any familiarity with both technologies.

Since JS is the primary programming language used when creating a mobile app with React Native, mastering it is a must.

Soft Skills to Look for in a React Native Developer

When developing a smartphone app, collaboration is important. As a consequence, in addition to technical expertise, the new React Native developer should have the following soft skills.

During the creation of a mobile app, bugs and other problems are common. Though Jira and other task management systems may be useful, developers should be able to prioritize features and set delivery deadlines for them.

New software development frameworks are published daily, and patterns change. That’s why industry adaptability is so important: if the developers get trapped in their ways and adhere to the technologies they’re already familiar with, the software will easily become obsolete and struggle to meet consumer expectations.

Nobody is flawless, even the most experienced React Native developers. Effective teamwork necessitates the ability to learn from one’s failures and to honestly evaluate the input obtained. Of necessity, the opportunity to provide input to others is crucial.

Employ React Native developers who are familiar with your business

Mobile applications can be somewhat different from one another. While almost any professional React Native developer will make the app you want in the end, one who is already familiar with your industry will be able to do it faster and better. As a result, we strongly advise you to check the candidate’s CV to see if their past expertise is close to what your business serves.

Be certain that the latest React Native Developer is a good fit for your company’s overall growth and development. 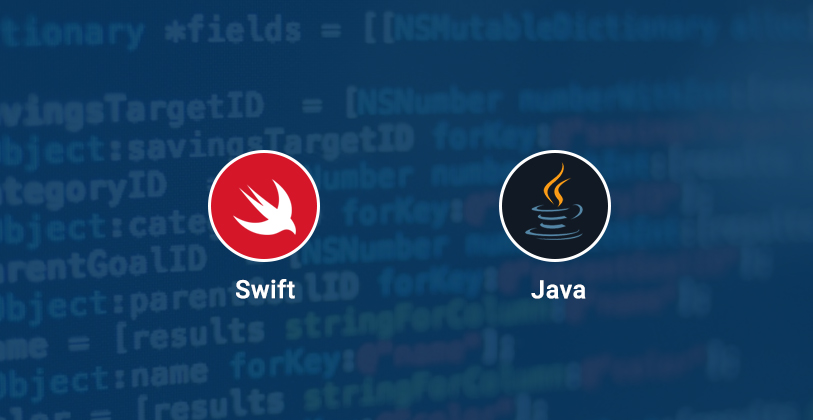 What are some of the disadvantages of developing React Native?

Although the React Native open-source community is extensive, it lacks the depth of Swift or Java-based native software. React Native may not be the right alternative for applications that need heavily customized UI interactions or integrations with obscure third-party systems, as native language integrations may be easier to incorporate and perform marginally better.

Is hiring a React Native production firm the best option for your company?

The decision to use React Native is heavily influenced by the aims of the product and the features you choose to include. The platform on which you develop your app is crucial, and it needs careful consideration in terms of your long-term goals.

What’s the best way to double-check any of the above?

Examine the CV and portfolio provided by your latest future React Native developer. Inquire about all of the apps on which they have contributed, with an emphasis on those that are similar to what you want to do with your idea. Make contact with the developer’s former employers (ask for references during the first interview).

Finally, have the technical interview conducted by a competent React Native developer (or an IT Project Manager with RN experience). If you’re only starting to put together a team for your startup, tap into your network to locate someone that can assist you.

React Native developers will provide you with all of the necessary technical infrastructures for your project, but many other factors affect the quality of your product. You’ll need a fantastic artist to make the app look appealing. A data mining specialist will help you consider your customers’ needs. Experts such as IT project managers and product owners would be required to oversee it all.

What is React Native, and how does it work?

React Native is an innovative platform that allows web developers to use their existing JavaScript skills to build robust mobile apps. It allows for quicker device creation and more effective code sharing across iOS, Android, and the Web without compromising the end user’s experience or the functionality of the software.

Why is it important to use React Native?

If you need to build an app that works on both iOS and Android, React Native is the best option. It will save you time and resources by reducing the codebase by around 95%. Furthermore, React Native comes with a range of open-source libraries with pre-built modules that will help you accelerate the creation process even more.

Is it true that React Native is a language?

React Native is a platform built by Facebook that helps developers to build native-style applications for iOS and Android using a single programming language, JavaScript.

Is React Native a safer alternative to Swift?

Online apps will have up to 90% of the code for your mobile app. React Native takes 1.5 months to create an iOS app, which is 33 percent faster than Swift. There would be less debugging. Bug tracking is significantly easier to React Native.

Is there a future for React Native?

Facebook has invested heavily in the growth of react-native to make it the preferred platform for creating small to medium-sized applications for developers, which leads one to believe that react native will continue to evolve and could eventually replace flutter. 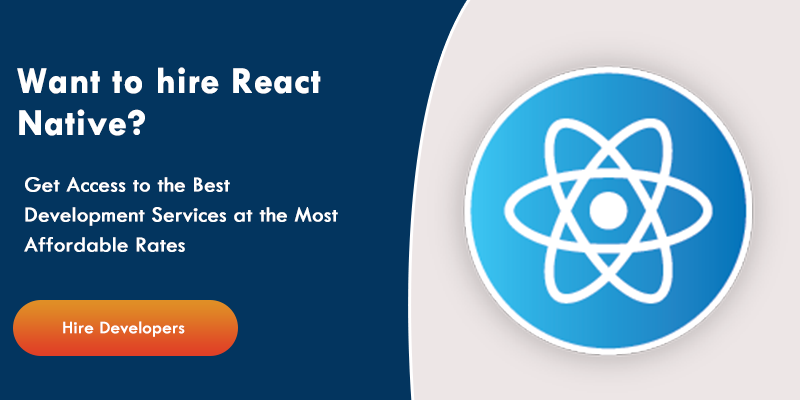