Unless you’ve been living under a rock, you’re probably familiar with Blockchain and its potential for reshaping the IT industry. This technology has helped a variety of sectors overcome long-standing obstacles and seize new opportunities.

Even the entire economy may benefit from blockchain technology, from healthcare to travel to education to law.

Nearly 2,000 percent growth in demand for Blockchain between 2017 and 2020 made it one of the most sought-after technologies. The Blockchain market is predicted to be worth $20 billion by the year 2024.

Many companies are trying to recruit blockchain developers because of the technology’s growing influence on previously unheard-of industries.

Keeping up with the need for blockchain app developers is becoming more and more vital as the field becomes more competitive. The finest languages for blockchain development should be recognizable to technology aficionados in order to stay on top of the game.

It is for this reason that this article outlines the best languages to learn in 2022 for blockchain development and how to write blockchain software.

One must master Solidity, the first blockchain programming language, as it is influenced by JavaScript and Powershell. Especially if you’re trying to get into app development or ICO development.

This programming language was created by Vitalik Buterin, who is best known as the creator of the Ethereum virtual currency network. Among the many advantages, it offers blockchain development companies are the following:-

•  Tools, infrastructure, and debuggers for JavaScript,

•  Smart contracts may have inheritance properties,

Since it is widely utilized for backend development and Android mobile app development, Java is one of the most popular blockchain programming languages.

dApps and smart contracts built with this language have a number of advantages over those built with C-syntax.

NEM, IOTA, NEO, and Hyperledger Fabric are some of the best Blockchain solutions created with Java.

As a result, Python-based Blockchain programming is not only dominating the worlds of mobile apps, IoT apps, and server networks but has shown to be a valuable asset in the Blockchain as a service space as well.

Since its creation in 1991, the language has become a popular choice for the development of decentralized applications and smart contracts. The following are some of the benefits of writing blockchain code in Python:

•  It is easy to learn blockchain programming in Python

•  Suitable for both scripting and base approaches,

•  It is efficient to prototype blockchains in Python

Python-based Blockchain projects such as Steem, Hyperledger Fabric, and NEO are prevailing in the market.

JavaScript is one of the top Blockchain programming languages to keep an eye on because it can be used for a wide range of app and game development needs.

Numerous advantages to developers can be gained by using the Node.js framework, such as:

When it comes to designing Blockchain solutions, PHP (Hypertext Preprocessor), which was first released in 1995, is one of the most popular programming languages in use today.

A wide range of blockchain solutions can be developed using PHP. a rippling effect of the open-source community and object-oriented aspects of the software.

The greatest programming language for cryptocurrency development is C++, which was first created in 1985 by Bjarne Stroustrup.

Bitcoin, Ethereum, and Litecoin are all examples of cryptocurrencies that have been developed using the OOP methodology. The following are some of C++’s most notable features and capabilities:

•  The management of CPUs and memory is efficient 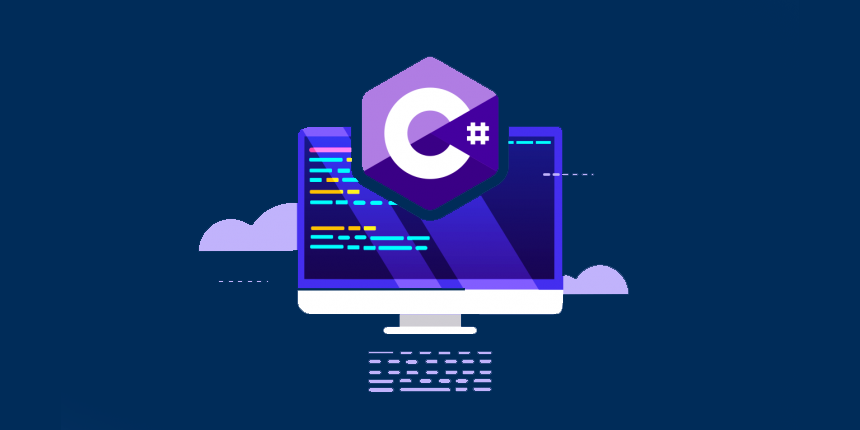 As a replacement for the Blockchain coding Java language, Microsoft created the OOP language that offers a wide range of features for enterprise-powered apps, cloud computing, and cross-platform programming. Because of the language’s integration of C, SQL, and the.NET framework, it is particularly well-suited to Blockchain development.

•  The software is open source.

•  Due to its similarity with C++ and Blockchain coding Java, its syntax is simple to understand and learn.

•  A portable code can be written for blockchain apps across multiple devices with the help of this framework.

•  As a result of the BizSpark program, it is cost-effective.

In a Blockchain environment, the programming language is primarily used to create dApps and Smart Contracts.

There are many advantages to using this language over JavaScript and Python, including user-friendliness, scalability, flexibility, and speed. What makes it ideal for creating custom Blockchain solutions?

Go-Ethereum and Hyperledger Fabric are two of the most popular Go-based Blockchain systems on the market.

The Haskell-like syntax of the Simplicity programming language, based on Ivy, makes coding faster and more efficient. It’s also highly mathematical in nature, which makes the code line more understandable to humans. That’s why smart contracts and blockchain solutions that work with both Bitcoin and Ethereum Virtual Machine are frequently built using it (EVM).

Ruby is the finest language to get started in blockchain programming.

Programming language Matz, created by Yukihiro “Matz” in the 1990s, allows blockchain developers to quickly and easily prototype their ideas using open-source third-party APIs or plugins. Developers can also combine the language’s characteristics with those of other languages to create a more robust platform.

When it comes to creating Blockchain-based applications and platforms, Asian developers give it serious consideration.

While Rust is still a relative newcomer to the Blockchain world, it’s gaining popularity among developers looking to create cutting-edge, unchangeable, and safe applications.

For open-source blockchain developers, the language makes it possible to quickly and effectively build frameworks. There is also a very powerful framework for handling changing states, incredible code optimizations, greater memory alternatives, and concurrency-based opportunities that they can take advantage of.

IBM created the language to make it easier and more effective to communicate with several types of databases, including MySQL, SQL Server, PostgreSQL, and Oracle. Secure and effective enterprise solutions are built using this technology. Aergo is a clear example of this.

Among the best Blockchain coding languages, Erlang is one to keep an eye on.

Programming languages such as JavaScript and Python may be more well-known for their reputations as the “go-to” languages for Blockchain development.

•  A backend facility that is unmatched

Developing peer-to-peer networks in a Blockchain environment makes it the best choice.

A new Blockchain programming language, Rholang, has been added to the list. In contrast to C++ or Python, the language employs a functional approach rather than a more object-oriented one. It also looks at the app as a set of tasks that must be completed one after the other.

Consequently, when working on high-level projects like Smart Contracts, it’s a go-to choice for developers.

CX has also made it onto the list of the best Blockchain languages.

As a contractual digital intermediary, the language offers a basic error control procedure and the ability to employ propelled cuts, pointers, and arrays, as well as a variety of other capabilities. Users no longer have to worry about executing discretionary code, which has long been a problem in today’s enterprises. It assembles over Go.

With OpenGL (the Open Graphics Library) integration, blockchain developers are able to get the most out of their GPUs.

For those who want to get into the Blockchain world and make the most of this booming potential, these are some of the programming languages to look at. Different Blockchain and cryptocurrency-based solutions can be built using these languages, as has been discussed in this article. You need to identify which language is best suited to the type of Blockchain development you’re doing, and then work to improve your skills in that language as well.

It’s clear that blockchain is on the rise, and it plans to take over the world soon. For this reason, learning about new technology and how to put it to use as soon as possible is highly encouraged. New programming languages will continue to emerge as Blockchain technology continues to evolve. No matter what programming language you choose to learn or develop your blockchain-based goods in, you must get deeper into the subject matter.

A blockchain programming language’s most important elements are its features, capabilities, and level of security. A, experienced blockchain app development company can help if you’re having trouble understanding these complex terms. So contact us today at contact@zestminds.com to know more. 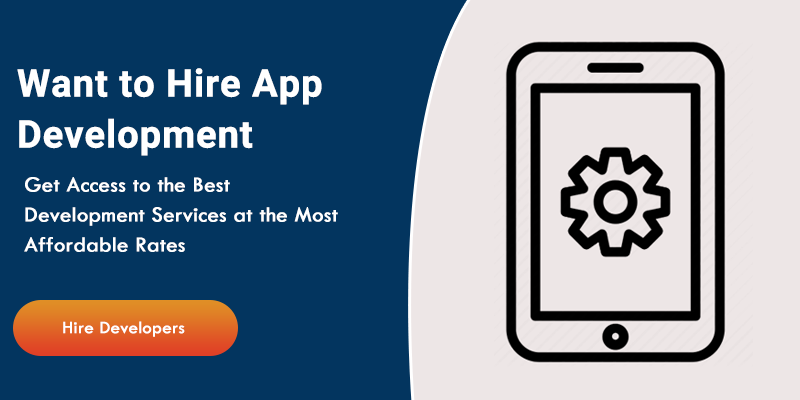